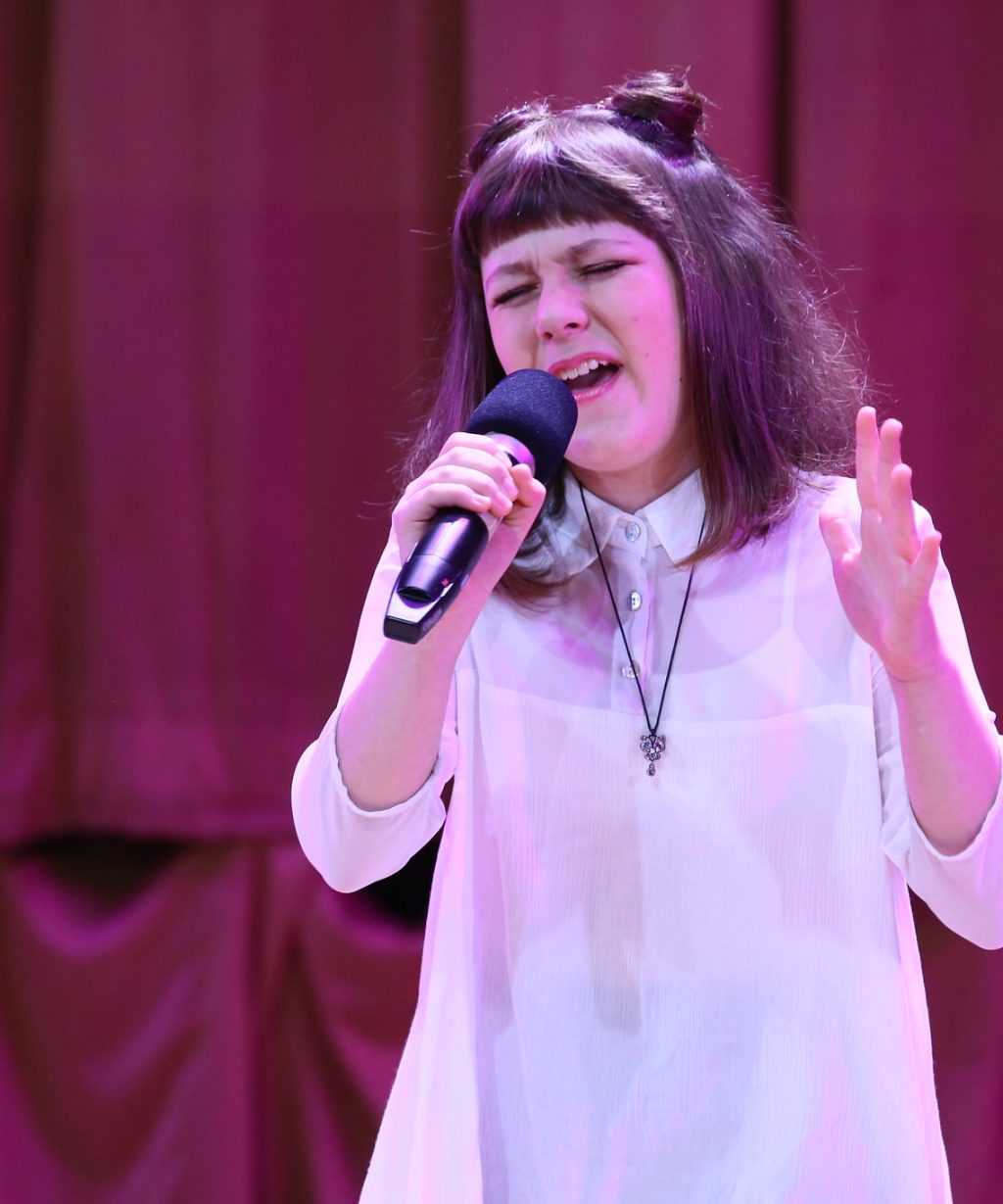 My work experience with other singers in studios, on the stage, in TV projects

When I was 11-12 years old, my parents decided I needed to try my voice in sining competitions. This was my first time at a REALLY big singing competition, so I was really nervous. It just so happened that two singing competitions were scheduled for the same week. I went to the first one, and boy the judges decided to give me feedback. It wasn’t quite harsh though. They complimented me on my emotional component of the performance, which I was quite happy about later. In general, it was an experience I needed. At the next competition, I was less nervous, but still, panicking a little bit. After the competition, I discovered that I won first place, and boy how happy I was, regarding the first competition.

In 2018, my friends invited me to take part in an X-factor project. They said that we will be backing vocalists, and help the main singers perform one of their key songs. Well, I decided to try it, because I thought it would be great fun, especially with my friends by my side. It ended up amazing, and it was broadcasted by a really big TV statiion. The experience was absolutely breathtaking.

One year went by, and I got invited to another project. Me and my friends were going to yet again be backing vocalists, but this time, it would be for a song, which a quite famous singer performed (Natalia Buchinska). We went to a quite cosy studio, and spent an amaing time there. After we recorded the audio, the singer also invited us to sing on a little winter festival show, which was absolutely spectacular

fields i have worked in

What a cool kid! She's great! 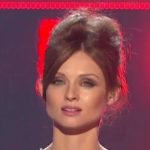 Songs in the repertoire

The sun is on our side